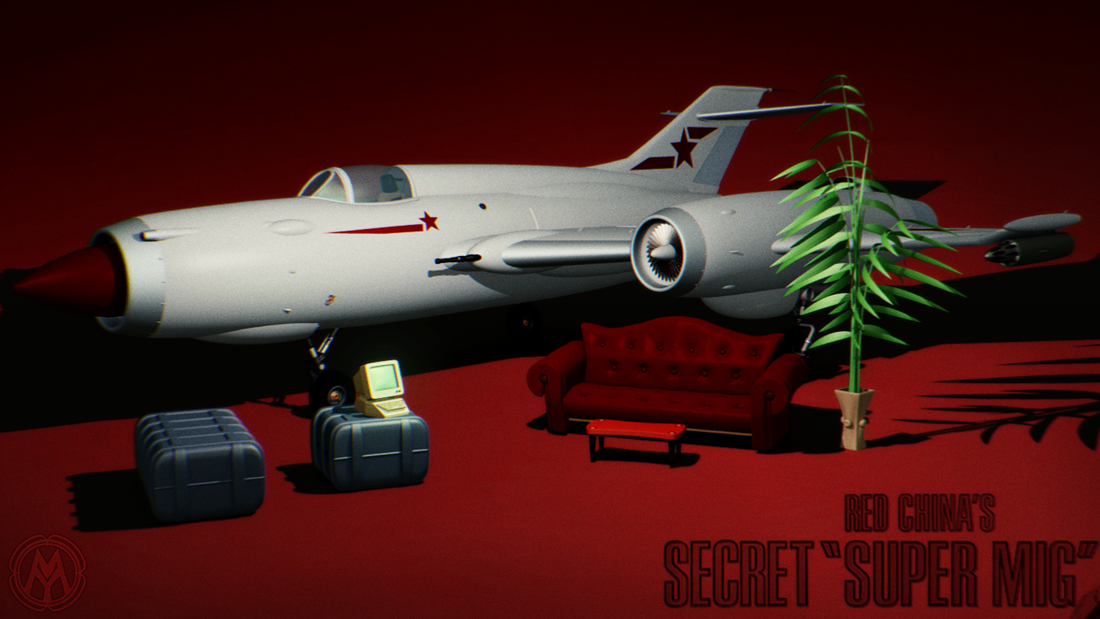 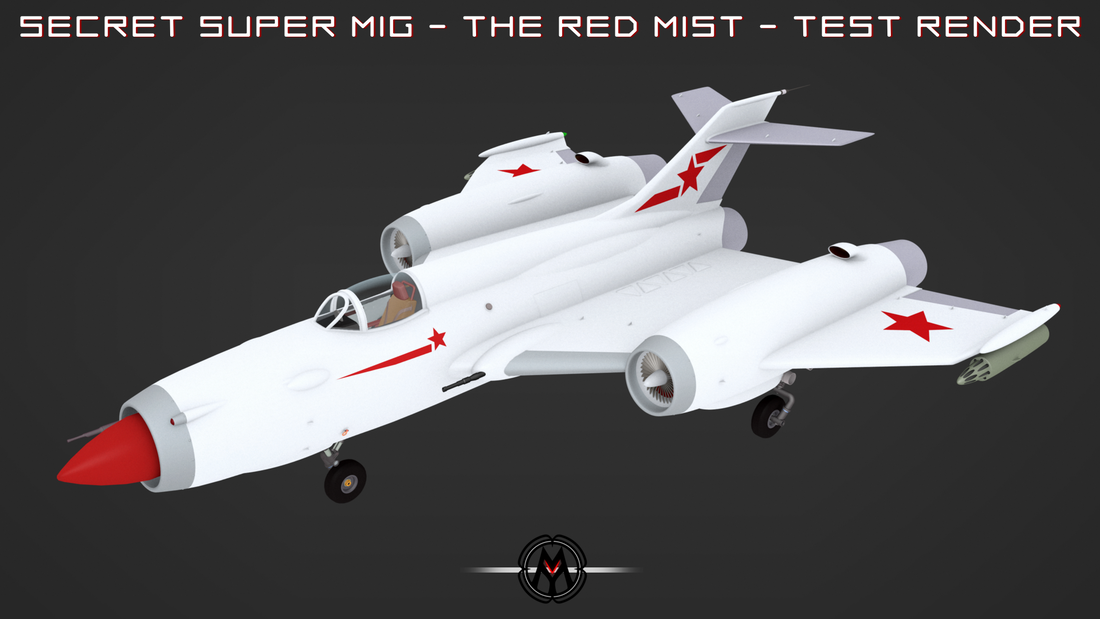 The Red Mist - U3DA Monthly Challenge - 2019
Vortexe One is an experimental unmanned SSTO (Single Stage To Orbit) space plane capable of carrying larger payloads into orbit than other craft of its type.

The fuselage consists of carbon-ceramic tiles and reinforced carbon-titanium plates along the nose and wings held together by an aluminum-carbon space frame on the inside. 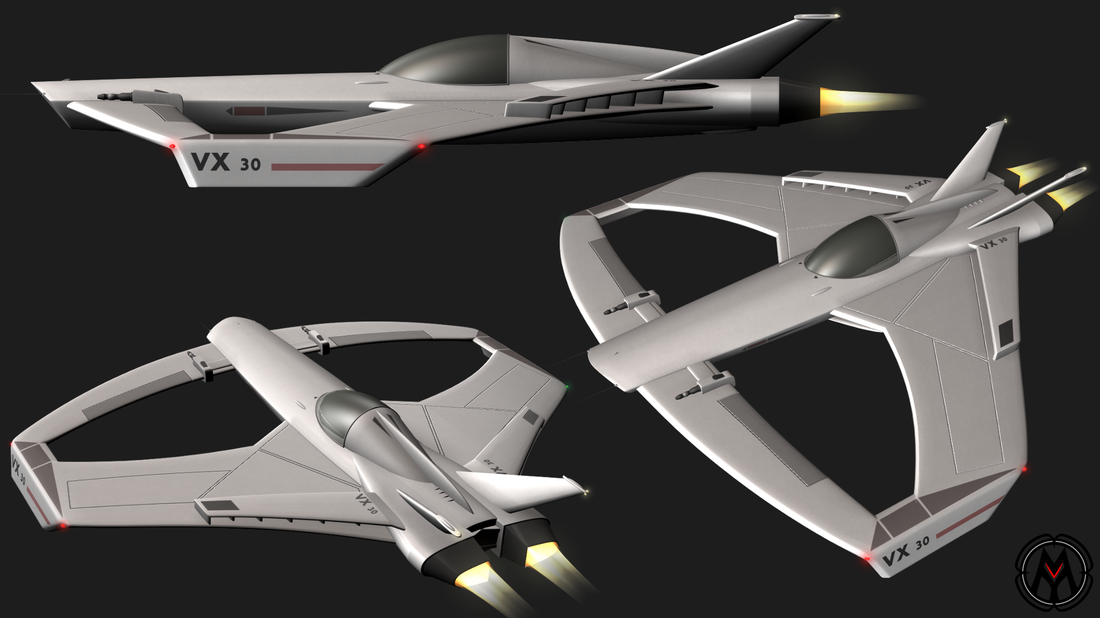 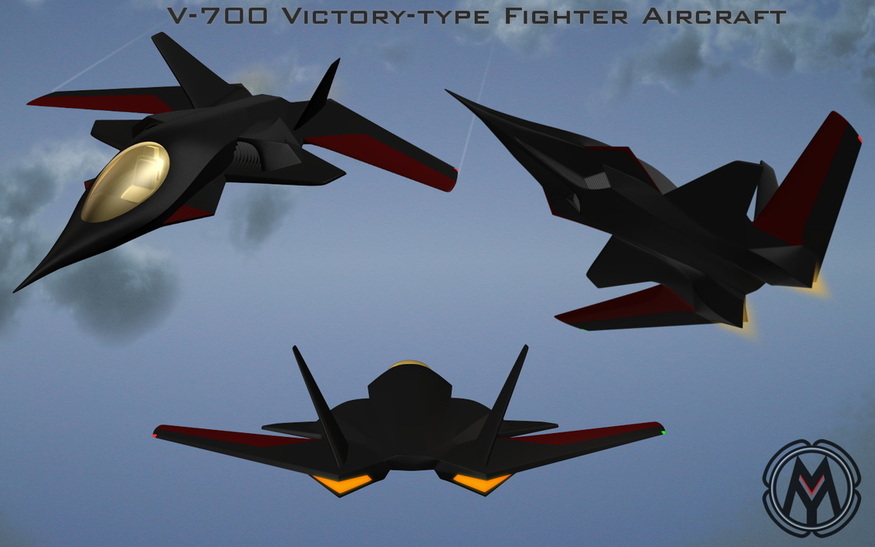 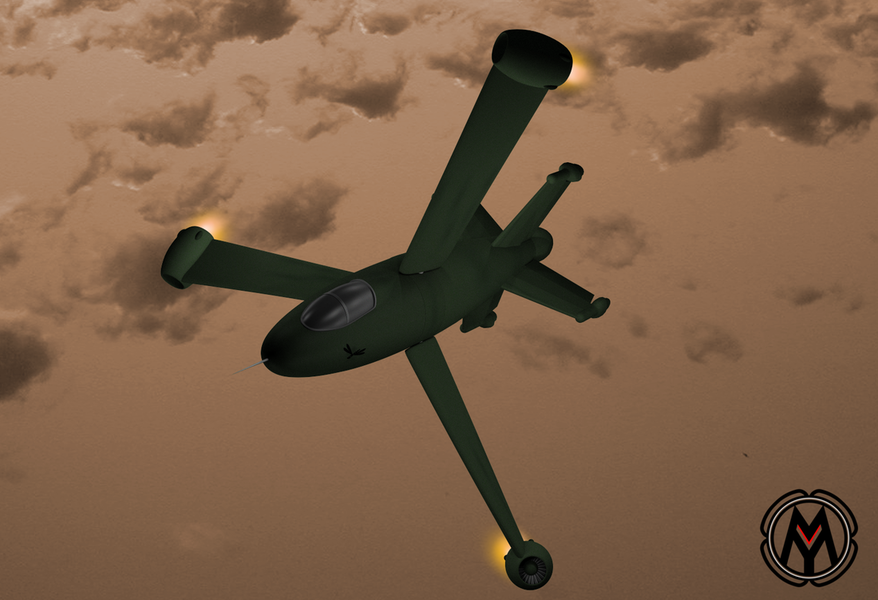 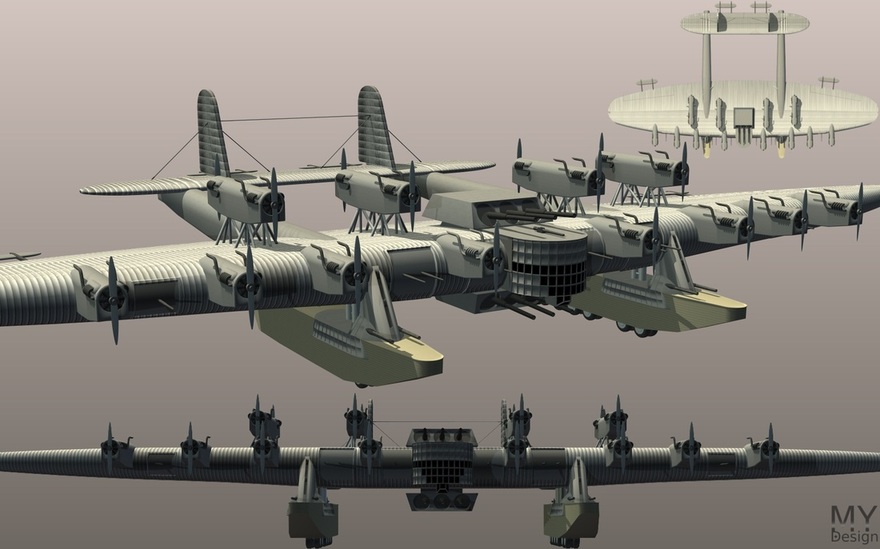 This huge monster is a prototype based upon the K-7. The K-7 was created by a Russian engineer called Kalinin, unfortunately, the K-7 crashed and the project was discontinued.


<-- This aircraft is in fact CGI. I think it's made by a group of Russian historians with a great love for large aircraft. However it is probably based upon one of Kalinins blueprints. 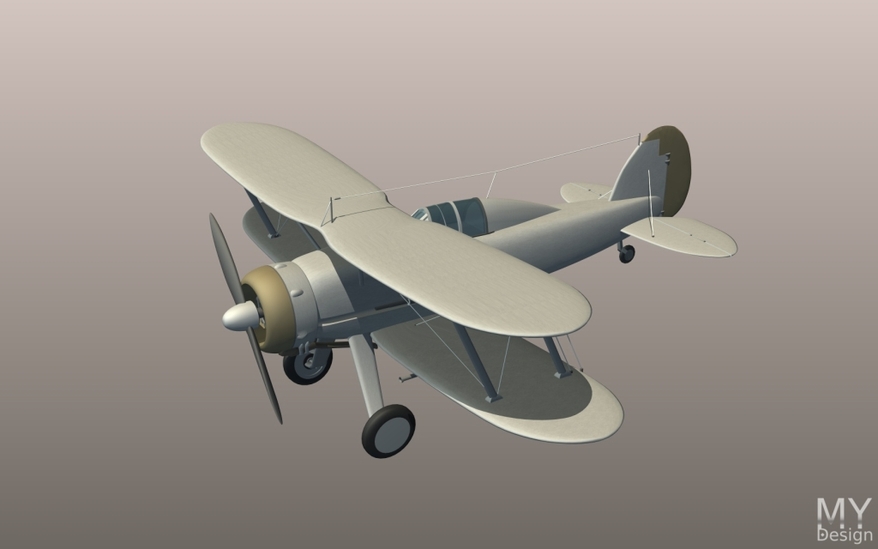 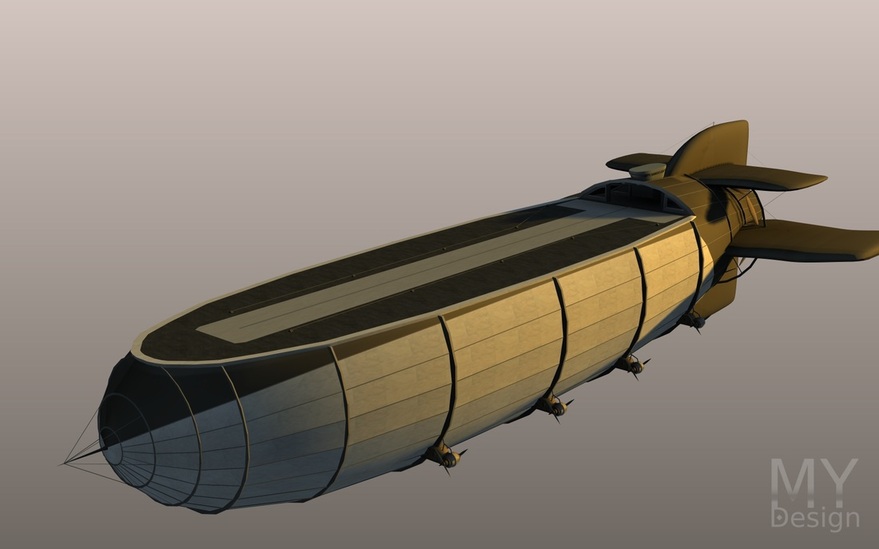 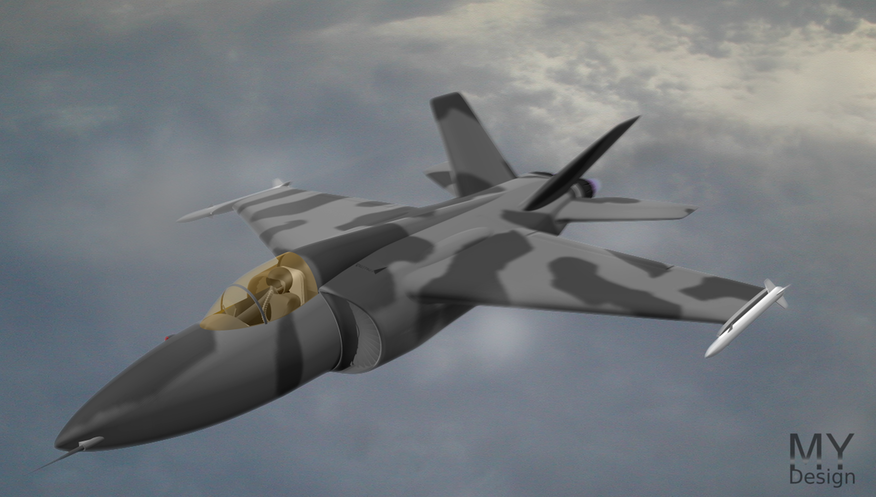 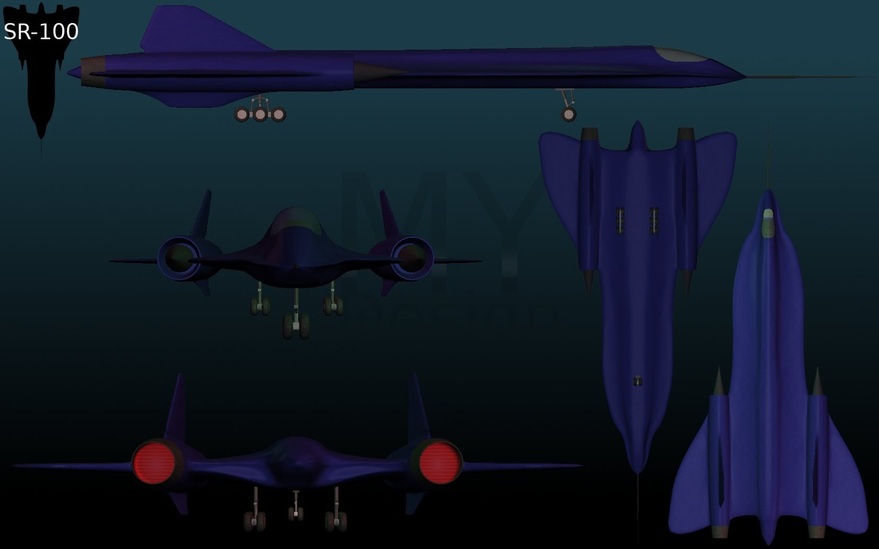 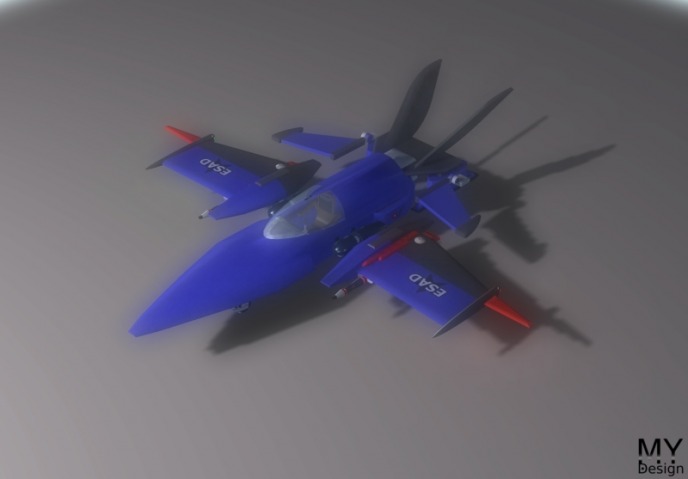 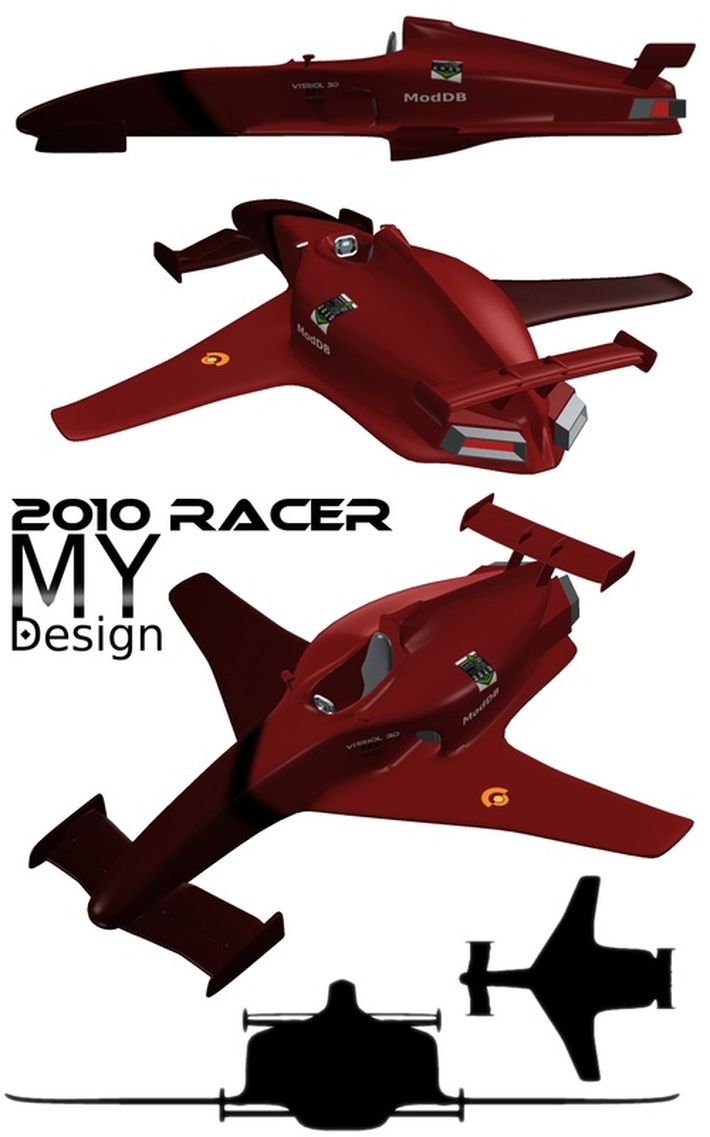 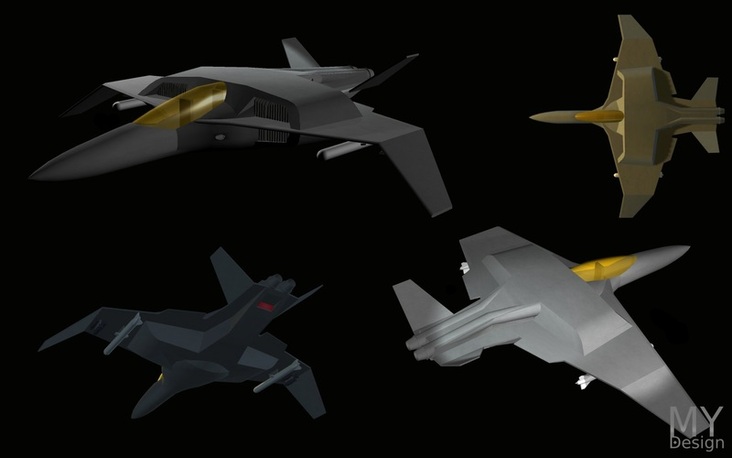 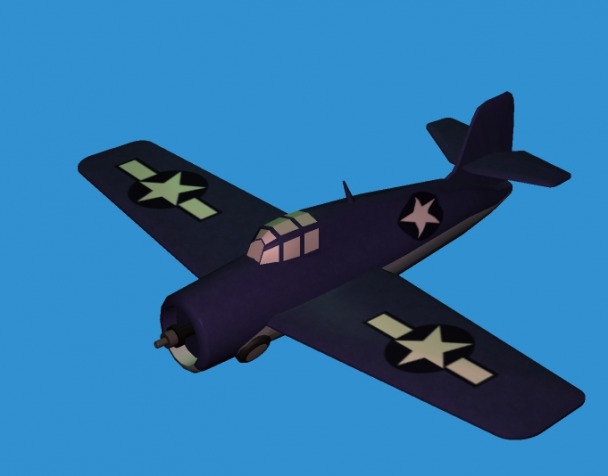 Grumman F4F Wildcat. For the Battle of the Coral Sea game. 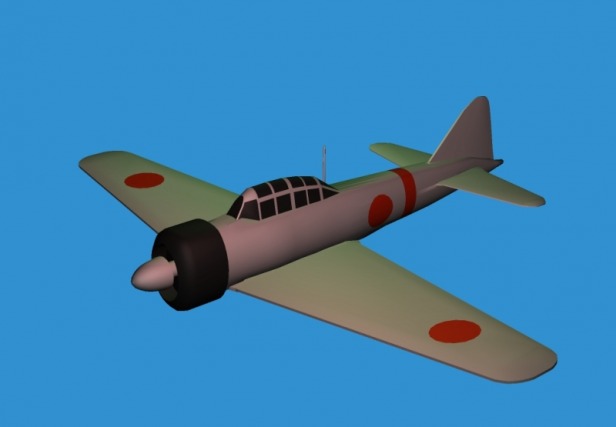 A6M1 Zero Fighter. For the Battle of the Coral Sea game.